An exploration into greater spheres of being through transformational wisdom

LISTEN TO THE PODCAST

Our task from birth has been to achieve, to seek out, to gain wealth, health, and fame; a set of ‘realities’ borne out of a society set on the successful pursuit of an external, temporal experience of life, lived dependently through the five physical senses.  Spiritual masters, esoteric philosophers and indigenous shamans have pointed to an original, transformative wisdom not found outside in the world of consumerism, capital gains or accumulation and not necessarily through our physical senses, but ‘inside’ – the interiority of one’s self. It is here, a crossroad of which every human being faces, where the intersection between what we are taught, conditioned and programmed to accept as ‘reality’ is set against a backdrop of a cosmic and spiritual mystery, that few dare to pull back the shrouds and immerse themselves fully in. Being Human is a rarefied synthesis between these seemingly conflicting realities, it delivers a powerful understanding of what it means to live within this human sphere as an energetic spiritual being whilst, grounding those mysteries in the fertile, natural elements of Earth. Being Human is a 10-part documentary series that comprehensively integrates timeless spiritual wisdom, and brings them into the light of a modern world, reinvigorating our emergence as an individual microcosm – ‘a being’, into the grand macrocosm of life itself.

Being Human presents ten episodes with a fictional narrative using documentary-style interviews and computer-animated graphics which explore the entire life cycle of birth into a human form and follows this being into adulthood. The series will include compelling narration and a modern soundtrack giving the audience a rich, multi-layered experience. Our journey begins with the birth of two energetic beings, two humans being born into two distinct points-of-view, both an indigenous and a modern, western perspective. We witness the growth of these humans as they are indoctrinated into their families, cultures and society; then ultimately, the orientation of themselves as individuals.

As individuals they navigate the human terrain, engaging life experiences against a unique viewpoint of them as spirit alongside their composite world views. Each of their lives take seemingly divergent directions as they move into adulthood. Their future’s inextricably linked, felt and responded too within each of our protagonists. In a final climactic event both come face-to-face with an opportunity which each has been brought into existence to reveal to themselves and for their communities.

Being starts uniquely here
and is coalesced by an
array of forces. 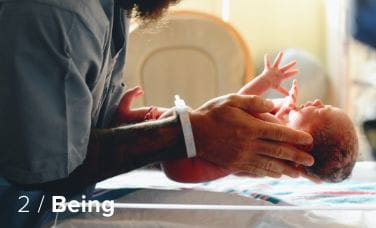 Source takes up
residence and one of
its homes is Earth. 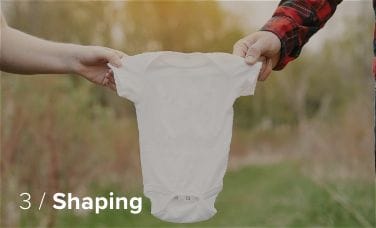 The influences, conditioning
and coordination of
me, I & mine. 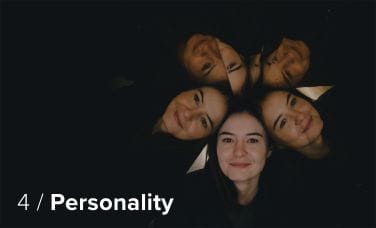 The creation of a
personal sense through
exteriority and validation. 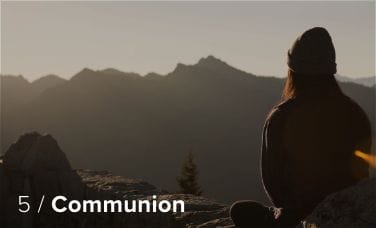 As One, engaging life
and experiencing the
interiority of our being. 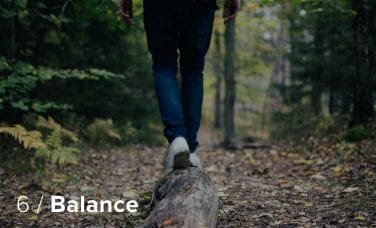 Every unique point-of-view,
all balanced between life-
giving and life-taking choices. 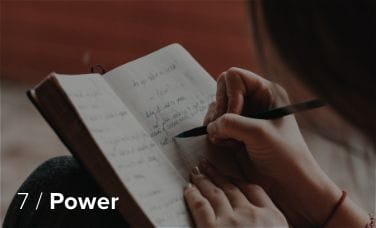 Power is achieved through
investigation, assisted by
some unlikely allies. 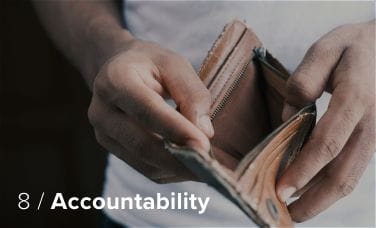 Responsibility for life force,
understanding debt and
the role ‘free-will’ plays in it. 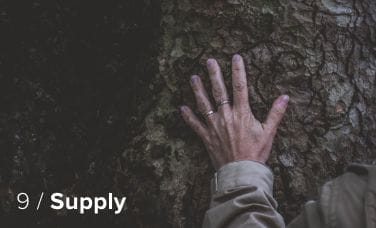 The law of reciprocity and
the emergence of our
agreement, a purpose. 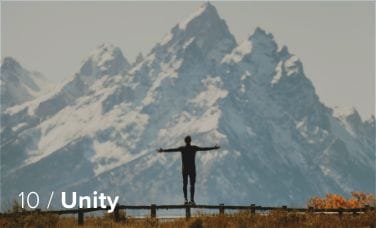 The ordinary becomes
extraordinary and
Love is the norm. 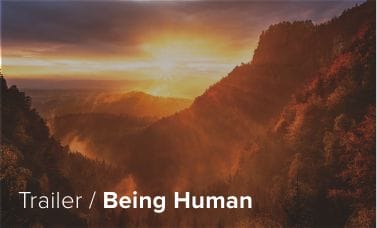 “YOUR OWN SELF-REALIZATION IS THE GREATEST SERVICE YOU CAN RENDER THE WORLD.”